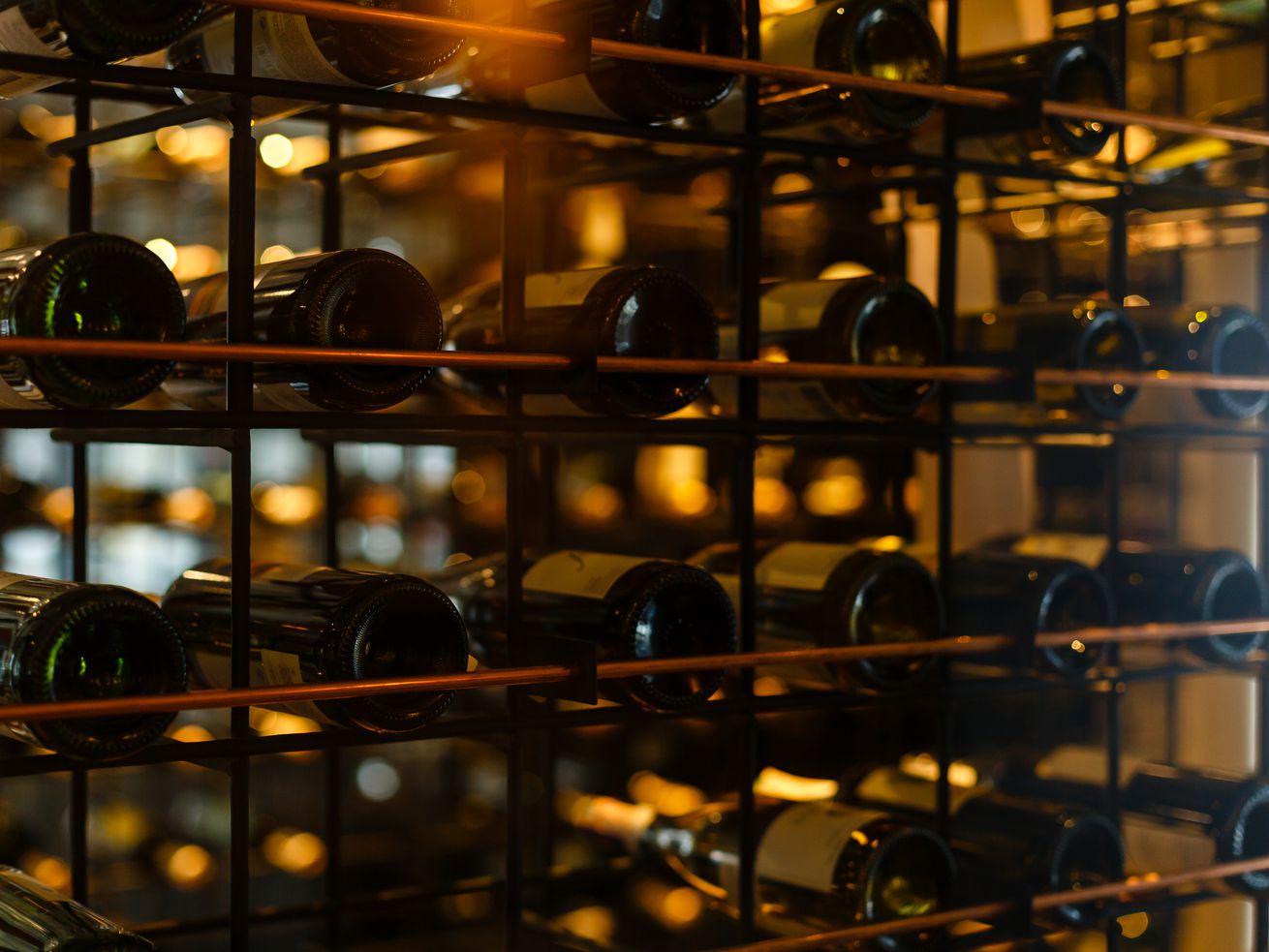 Recent amendments to the province’s alcohol legislation relax regulations on restaurants, but don’t afford the same breaks to bars

On Friday afternoon, just before the Quebec National Assembly was meant to adjourn for the fall season, it rushed to pass Bill 72, which makes amendments to the province’s historically stringent regulations surrounding alcohol permits. Restaurants (and bars) had been pressing for an overhaul of the legislation for years, and even more forcefully throughout the coronavirus pandemic, with dining room closures severely curtailing revenue streams.

Quebec’s deputy premier and public security minister Geneviève Guilbault first tabled the bill on October 21, and announced its passing on Twitter on Friday, December 11, saying the new measures allow the province to “enter into modernity.” The bill, among other things, allows restaurants to sell alcoholic beverages alongside food through third-party delivery apps, and to serve alcoholic beverages to customers who aren’t also ordering food — as long as the drink is being consumed on-site.

The bill’s passing follows a week of unrest in the restaurant community, sparked at first by Quebec public health director Dr. Horacio Arruda’s admission that he had not recommended imposing the blanket dining room closures that went into effect in October (and remain until at least January 11) , and then by David McMillan the co-owner of Joe Beef, who called on peers to engage in a coordinated act of civil disobedience on social media. Over 100 restaurateurs joined McMillan in posting photos of themselves selling a bottle of wine without food with the hashtag #openourcellars (or #ouvreznoscaves in French), in protest of long-running liquor permit regulations that required the sale of alcohol be accompanied by a meal.

After news of the amendments broke, Joe Beef and other restaurants across Montreal claimed victory. See below for a breakdown of what exactly was achieved (and what wasn’t):

What does Bill 72 mean for restaurants holding liquor licences?

The wording of the legislation has also been massaged so that restaurants selling alcohol for takeout and delivery need no longer have it accompanied by a complete “meal,” but rather just some form of “food” prepared by the establishment.

Does that mean restaurants can now operate as “cavistes” (wine shops)?

Not exactly. While restaurants in Quebec are now authorized to sell alcohol for consumption without food in their dining rooms, they are not permitted to do so for takeout or delivery. That means restaurants in red zones, where dining rooms remain closed, must wait until the resumption of indoor service to take advantage of this amendment to the law. Any restaurant who sells alcohol for takeout or delivery without food faces an $800 fine, according to the legislation.

So, what are the rules surrounding alcohol for takeout?

Restaurants are able to sell alcoholic beverages in sealed containers (e.g., wine, beer, and cider, but not hard liquor containing over 7% alcohol content, as Guilbault clarified in Friday’s hearing) for takeout or delivery as long as accompanied by some food.

Some of them, yes. Restaurant owners who conducted their own deliveries have been able to deliver alcohol with a meal since 2002, but those using the third-party services were not allowed to — until now.

What does this all mean for bars?

Unfortunately, not much. As several on social media have noted, Bill 72 does nothing to alleviate the restrictions imposed on bars, many of which will have spent more than half the year shuttered as result of the coronavirus closures that went into effect in March and then again in October. Even those that hold a food handling permit, a MAPAQ, with the provincial department of Agriculture, Fisheries and Food, and have remained somewhat operational to sell food for takeout or delivery, are still not authorized to sell alcohol.

When asked during the parliamentary session whether bars would be afforded the same freedoms, Guilbault said that they would not, but that bars have the option of working with Quebec’s Régie des alcools des courses et des jeux to swap in their existing licence for a restaurant one (as long as they have the necessary equipment to prepare and sell food). “The flexibility already exists. If a bar license holder wants to switch to a restaurant license right now, they can do so easily,” Guilbault said on Friday. As for the ease of switching it back after the fact? Guilbault said they are working on facilitating that process as well.

Minutes from December 11’s parliamentary session can be read here.