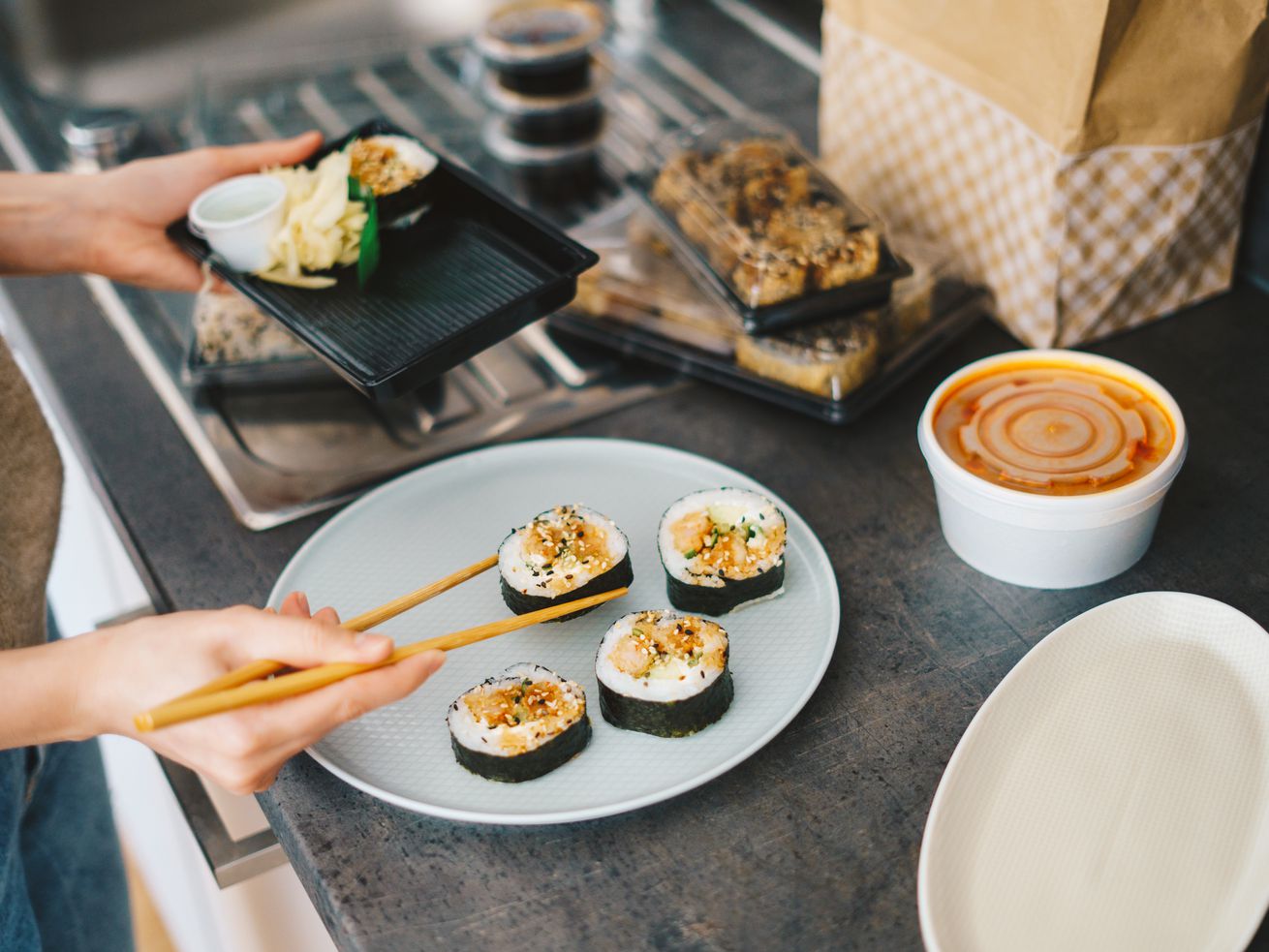 Restaurant closing times, takeout restrictions, and delivery permission as the province faces its first curfew of the pandemic

As was anticipated, Premier François Legault confirmed yesterday evening during a press briefing that a curfew from 8 p.m. to 5 a.m will be imposed for four weeks, starting on Saturday, January 9.

The curfew is part of what Legault is calling “electroshock therapy” for the province, where the situation is deteriorating as the number of COVID-19 cases and hospitalizations mounts. Restrictions on non-essential services that had previously been imposed, such as the ban on indoor dining, have also been extended until February 8.

Quebecers (excluding those in Terres-Cries-de-la-Baie-James and Nunavik in the north of the province) who flout the curfew without valid reason, such as a work obligation, risk being fined up to $6,000 by police.

See below for more information on what this means for restaurants and their patrons.

When exactly does the curfew begin?

Saturday, January 9 at 8 p.m. marks the start of the first night of curfew.

What does that mean for takeout?

Like the province’s grocery stores and dépanneurs, which must close at 7:30 p.m. every day to allow shoppers time to get home, restaurants must close their doors to customers for takeout by 7:30 p.m. at the latest.

Can restaurants still do delivery?

Yes, restaurants can continue to operate on a delivery-only basis after 7:30 p.m. This includes the use of third-party apps like CHK PLZ and UberEats.

What will happen when the police stops a delivery driver operating outside of curfew hours?

At the moment, it sounds like they simply need to explain to police their reason for being out. However, during yesterday’s press briefing, Legault said the government was mulling introducing some sort of documentation that Quebecers justifiably operating outside of curfew could carry with them.

When will these restrictions end?

Up until, and including, February 8 is the current timeframe proposed by the government, but that could change if the measures don’t curb the spread of the virus.