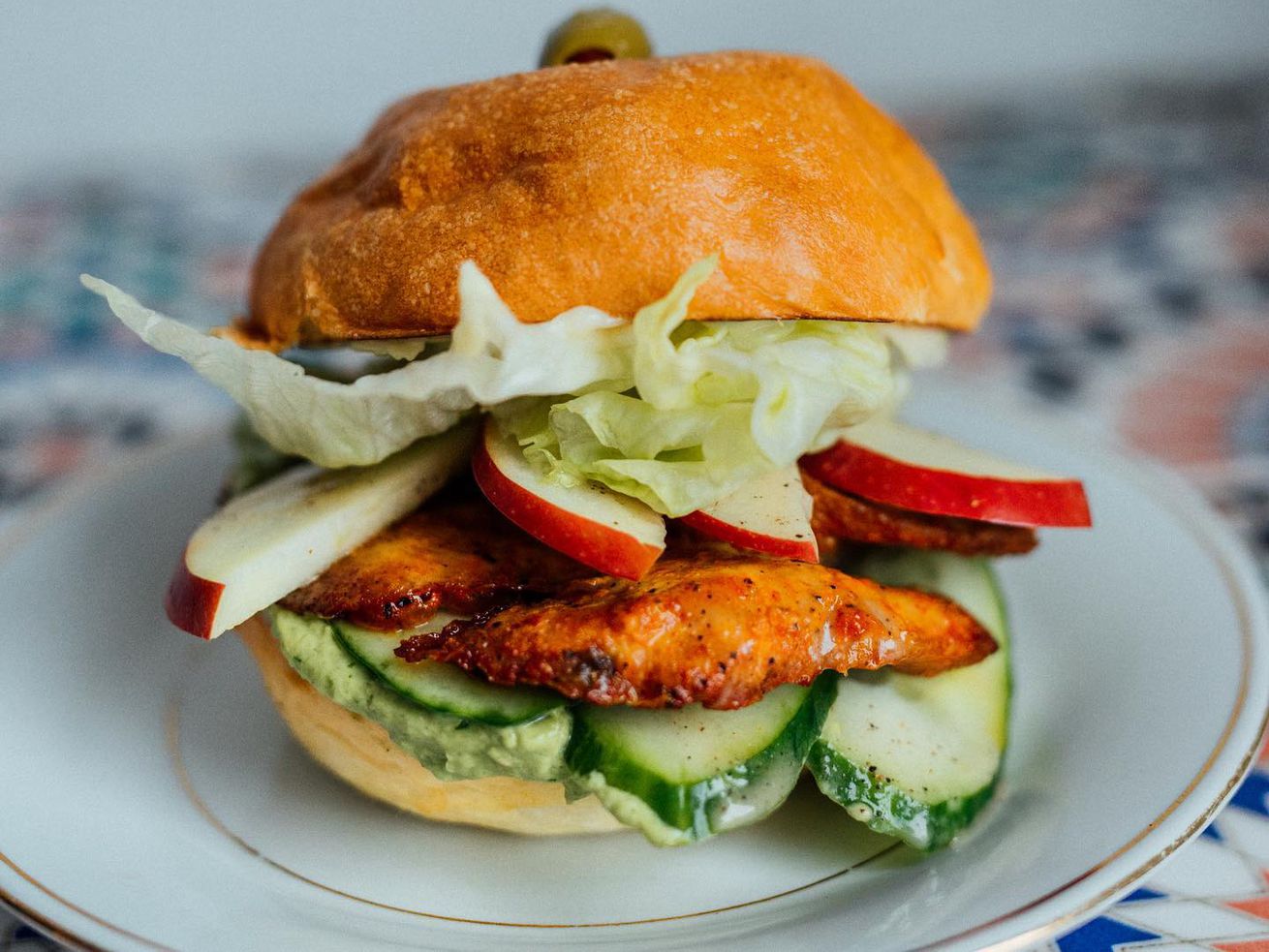 Jerk chicken, Italian sandwiches, and enchiladas — all in the Pointe

Formerly inhabited by immigrant Irish industrial workers who helped with the construction of the Lachine Canal and industries connected to it, Pointe-St-Charles was once known as a a predominantly working-class neighbourhood. But, in recent times, changes have been afoot — money has crept in, with condo developments and other signs of gentrification popping up in parts of the hood, likely helped by its very close proximity to downtown Montreal. That has made it quite the mixed bag of old and new places to eat and drink, many of which are rather affordable, although with a few higher-end spots sprinkled in.